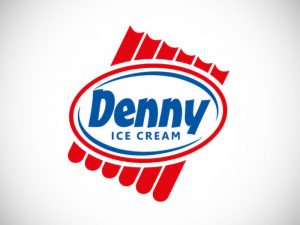 Sofia, December, 2018: The acquistion of sole control of Unilever Bulgaria over Denny ice cream business owned by Sladoledena Fabrika was announced on 3 December 2018.

Background of the transaction:

Incorporated in 1993, Sladoledena Fabrika OOD produces in its factory in Veliko Tarnovo region and distributes though its distribution channels ice creams under the well-known trademaks Denny, Cornet, Cremona, Favorit.

Unilever Bulgaria has acquired the sole control over Sladoledena Fabrika.

The merger clerance of the transaction was announced on 25.10.2018 by the Bulgaria Competition authority. The decision was unconditional without remedies and with immediate effect.

The acquisition of control by Unilever Bulgaria as part of the Unilever Group, which operates in over 190 countries worldwide, through its subsidiaries or other structures, will enable Sladoledena Fabrika, to develop production and trade with higher quality produce, by seeking synergies in the production and distribution of the ice cream of the two companies.

The combination of both companies know-how and the complementary characteristics of their products can produce a more diversified business offering to the current customer base, increase the attractiveness of products and produce cost efficiencies, all of which seem strategically required to face the actual evolution of the market.

Julian Spassov, partner in McGregor & Partners, said: “This was а challenging project and we are delighted to have the opportunity to work with our long standing client Unilever and we are extremely proud of all that we have accomplished together on this transaction”.