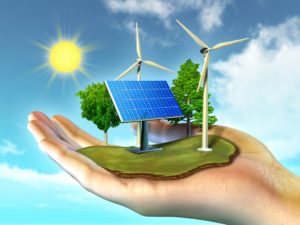 McGregor & Partners successfully continues to lead court cases in Bulgaria for reimbursement of the access fee paid on the basis of the annulled Decision C-33/14.09.2012 of State Energy and Water Regulation Commission. On April 28, 2016 the Supreme Cassation Court decided on a case lead by McGregor and Partners by which ordered an electricity distribution company to pay more than a half million Bulgarian leva to a renewable energy producer. At the same time on April 20, 2016 the Supreme Cassation Court admitted to review a cassation appeal by another major renewable energy producer, represented by the law firm on a similar case. Meanwhile, the Supreme Cassation Court rendered three other judgments in which it upheld its position that the annulment of Decision C-33 is retroactive, and that the amounts paid on the basis of it should be reimbursed to the RES producers.

It has been almost four years since the annulment of Decision C-33, and there is the opportunity for the producers who have not yet recovered the amounts paid for access fee to bring their claims to court. However, it must be noted that under the Bulgarian Law, claims against third parties shall be redeemed with the expiry of 5-year general limitation period. Moreover, there is already a case law that a 3-year limitation period applies for the access fees which were paid by way of set off.